The Parke County Public Library, originally the Rockville Public Library, was an idea born the “The Current Literature Club” at a meeting in January of 1913. After research, it was decided the best way to move forward was the Carnegie Plan; with a clear title to the building site and a deed recorded, Carnegie Building Association would provide funds to build a library (Parke County Times, 1914). After raising funds to secure the levy and the library board appointed, the site where the library sits today was purchased for $2500 in March of 1914, the old site of Boardman’s Livery Barn (Parke County Historical Society, 1989). The donation from the Carnegie Corporation was initially $10,000 but raised to $12,500. The groundbreaking was June 7th, 1915, and the Library was completed by the end of the year and dedicated January 14th, 1916 (Rockville Tribune, 1931).

In 1991, in celebration of the library’s 75th anniversary, a 2,700 square feet addition was added to the back of the original Carnegie Library building. Ramps for added accessibility and an elevator lift was also added (Parke County Sentinel, 1991). This addition nearly doubled the size of the library.

In December of 2012, the library did return to county-wide service, following years of debate on the topic (Bemis, 2012). During the early 1940’s, the WPA provided books and workers to man stations in each township of Parke County. Petitions were filed with a levy of $.04 per every $100 of taxable property to expand service to county-wide. (Rockville Republican, 1941). In 1952, legislative action forced libraries to reorganize or become extinct. Rockville Public Library was to operate as a town library for 1 year and then revisit. County-wide service did not resume until 2012. All residents within Parke County can have access to a free library.

Due to structural issues and crumbling limestone, the library’s front steps had to be repaired. These repairs were completed in 2014. Original columns for the stairs were removed and slight changes were made to the appearance of the front entry.

In 2018, to better represent the community in which the library served, the Rockville Public Library changed its name to the Parke County Public Library. In addition, the library joined Evergreen Indiana Library Consortium around this same time. Benefits offered by being a part of Evergreen Indiana Library Consortium; library cardholders have access to 120+ libraries throughout the state in person and/or access to materials, materials from other libraries will be delivered to PCPL and available for pickup, materials can be returned to any Evergreen Library, and much more! We wanted our patrons to have better access and more convenience!

The Parke County Public Library (originally the Rockville Public Library) was an idea born at “The Current Literature Club” meeting in January of 1913.

The Carnegie Building Association would provide funds to build a library and in March of 1914, the old site of Boardman’s Livery Barn was purchased for $2500.

Groundbreaking of the site occurred on June 7th, 1915.

Construction of the library was completed by the end of the year and dedicated January 14th, 1916.

The library turns 75 and a 2,700 square feet addition was added to the back of the original Carnegie Library building.

In December of 2012, the library returned to county-wide service and all residents within Parke County would now have access to a free library.

Repairs of structural issues and crumbling limestone to the library’s front steps were completed in 2014, which slightly changed the appearance of the front entry.

To better represent the community in which the library serves, the Rockville Public Library changed its name to the Parke County Public Library. In addition, the library joined Evergreen Indiana Library Consortium around this same time to provide access to even more resources for the library.

This picture is during construction. The exact date is unknown, but late 1915. Photo provided by Mike Moulton.

This is the completed library. From a newspaper clipping.

This is a shot from during the construction of the library addition in 1991. Photo by Lynn Lee.

Interior of the library as it looked in 1916.

Staff working inside the library in 1930.

Plaque showing all of the library directors over the years. 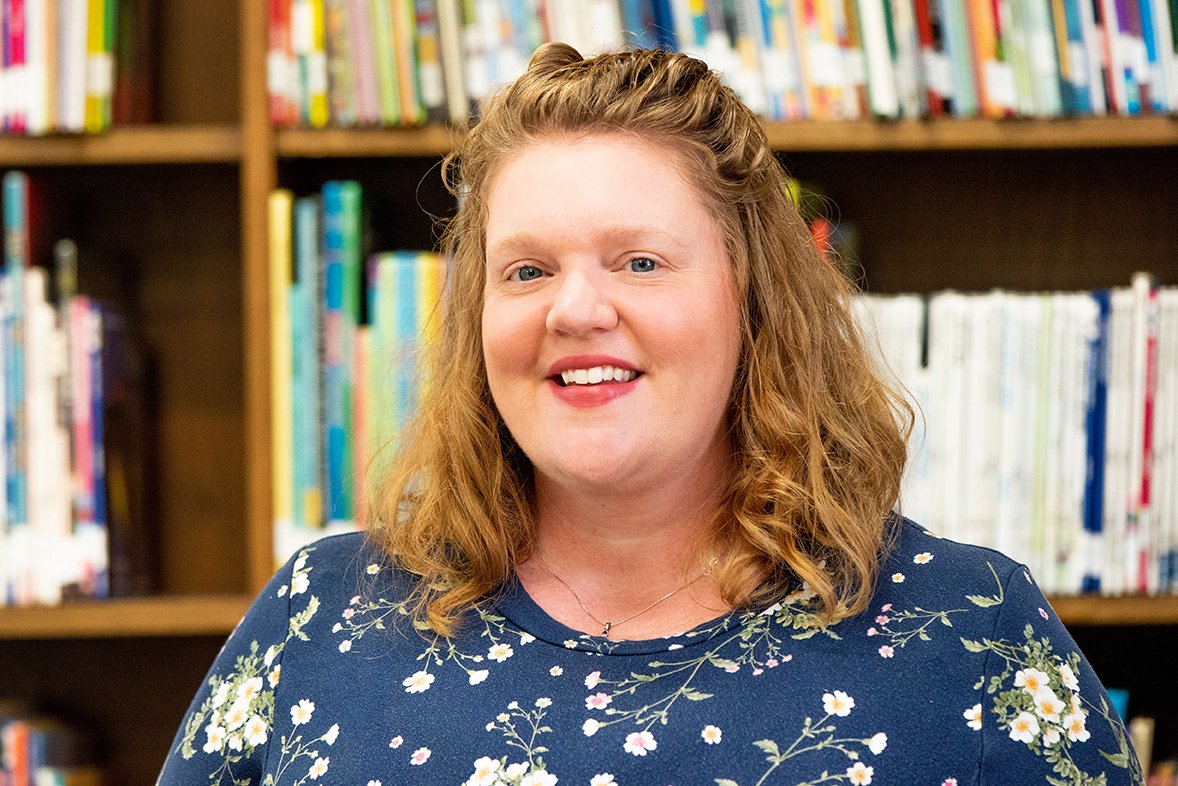 Favorite Book Quote:
“It is our choices, Harry, that show what we truly are, far more than our abilities.”
– Albus Dumbledore, J.K. Rowling, Harry Potter and the Chamber of Secrets 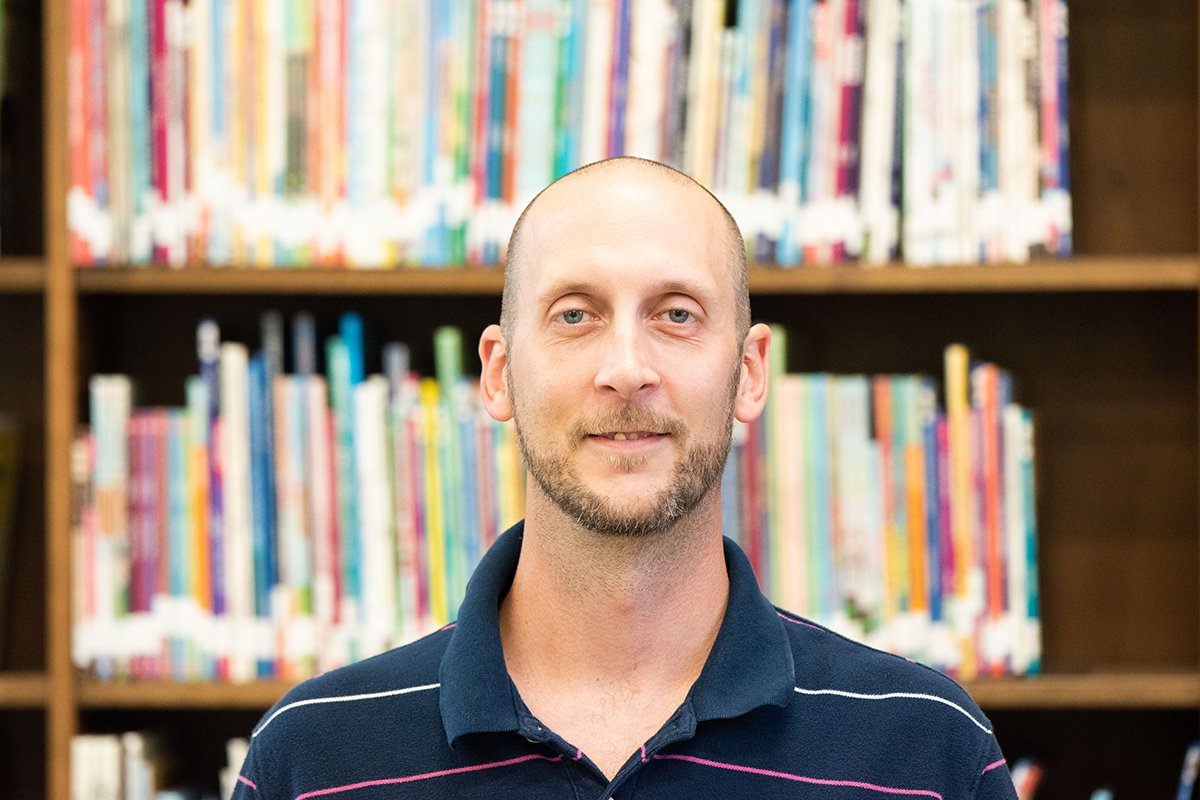 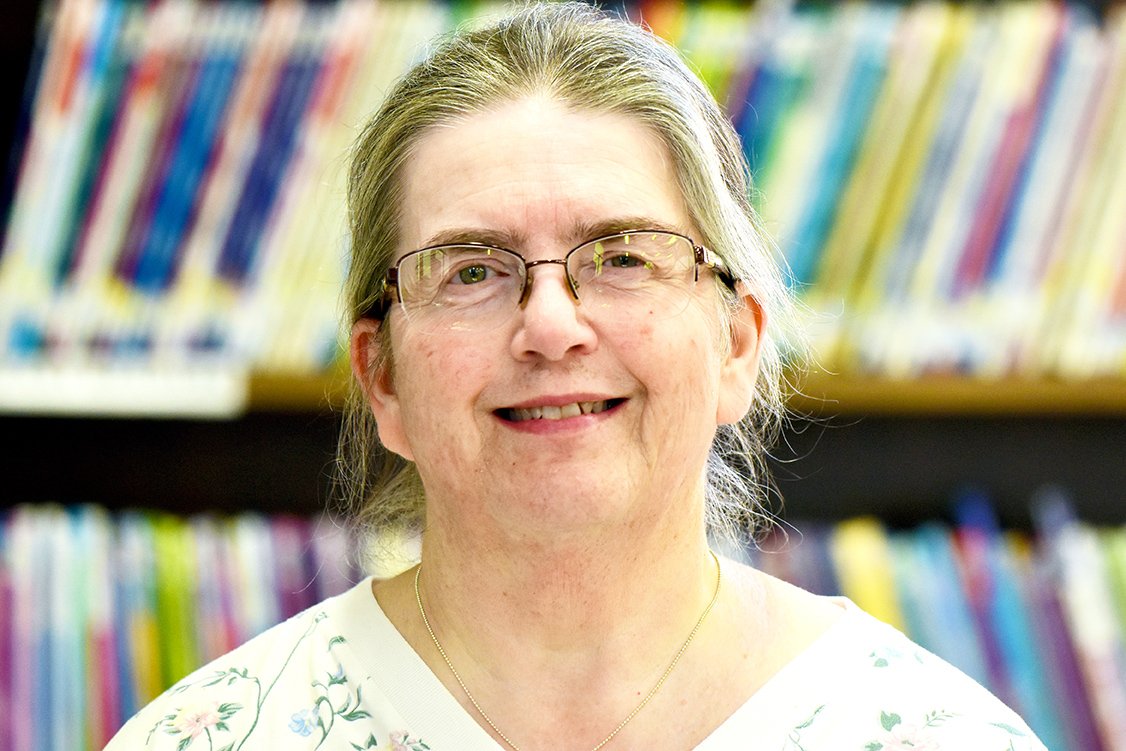 Favorite Book Quote:
“My dear, I don’t give a damn.”
– Margaret Mitchell, Gone With the Wind 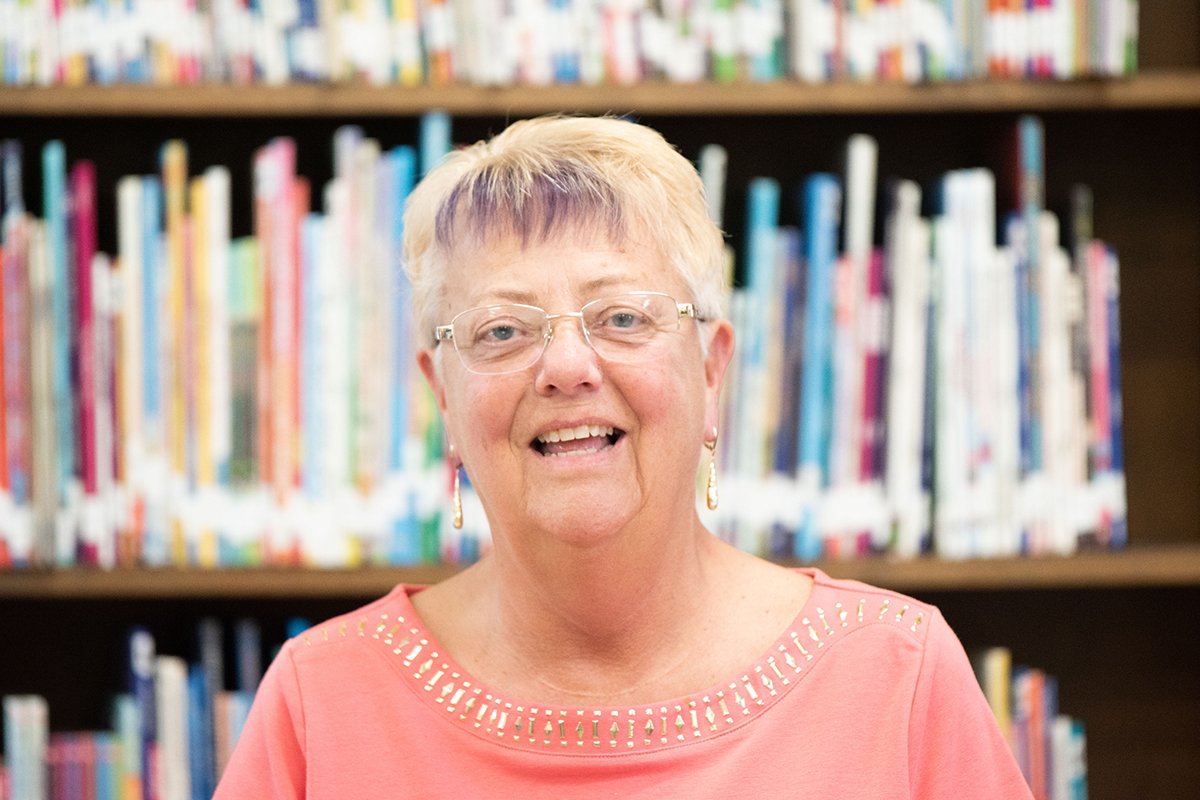 Favorite Book Quote:
“Books are the mile markers of my life. Some people have family photos or home movies to record their past. I’ve got books. Characters. For as long as I can remember, books have been my safe place.”
– Kristin Hannah, The Great Alone 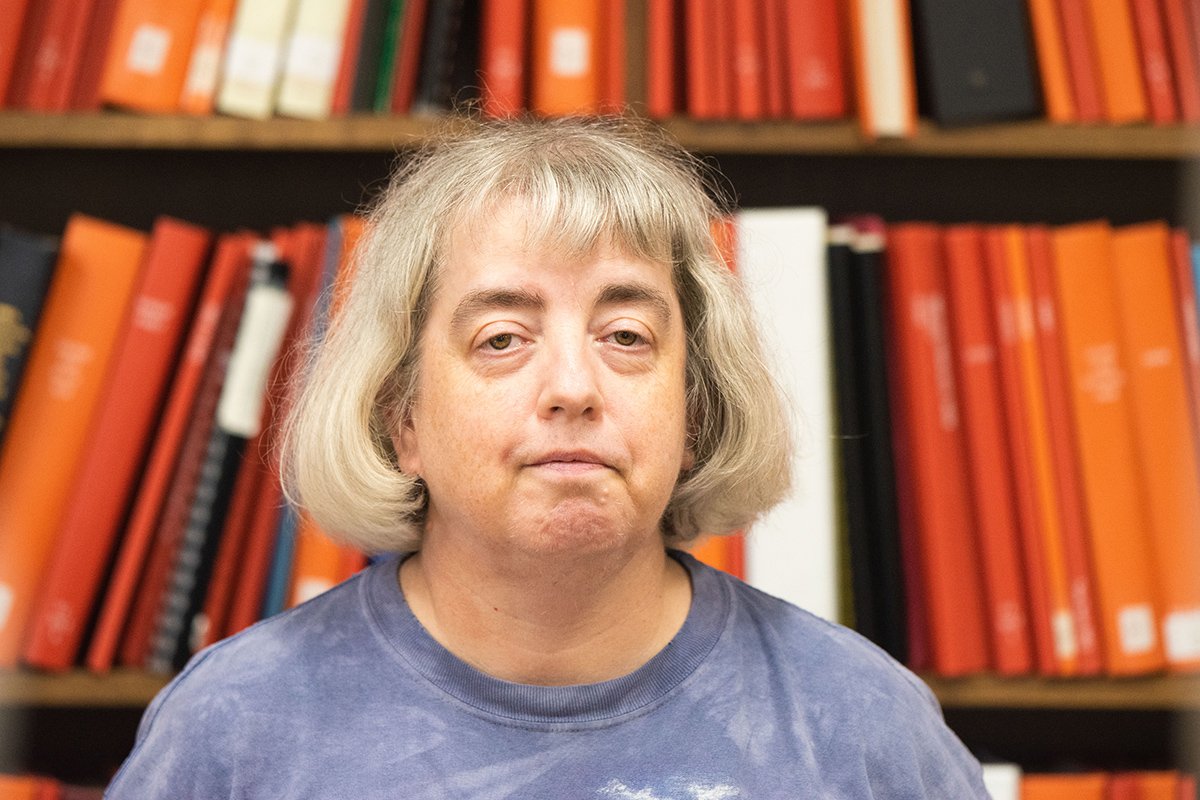 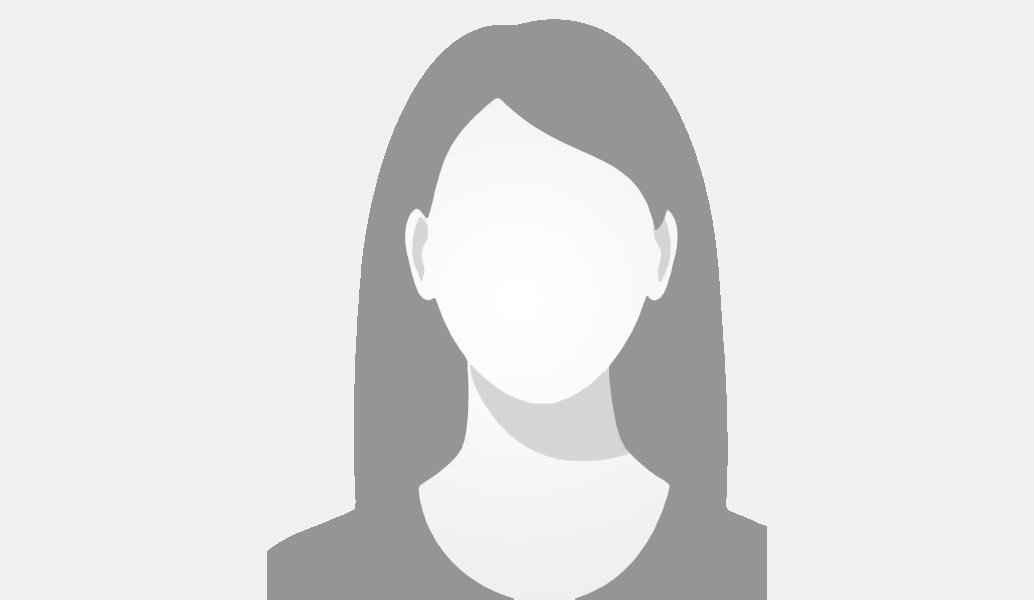 Members of the public can join a public board meeting every second Wednesday each month at 4pm in the Library Board Room.

View and download a copy of any of our policies below.